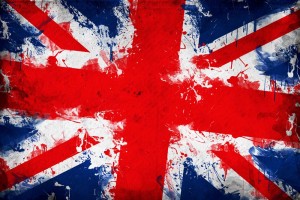 Celebrating its 150th anniversary, the Tube or the London Tube is considered the best and the easiest way to get around the city of London. Also known as the London Underground, the London Tube is used by both residents and visitors alike for its simplicity and cost effectiveness, you can get where you are going quickly and easily throughout the city. Dating back to 1863, the underground has gradually been getting larger and more integrated throughout the years. A number of lines have been added as well as stations and today, the Underground serves 270 stations and has over 250 miles of track. Third largest metro system in the world in length, it is only beat today by the Shanghai Metro and the Seoul Metropolitan Subway in miles. An iconic form of travel, the Tube has been a part of life in London for 150 years as of 2013.

Served by 12 lines the Underground includes:

Divided into 6 zones, getting around London on via the Tube is not hard. The Oyster card or a Travelcard can also help you get the best fares and beat the lines as well. You can find information for getting around at the airport and at the Tube Station as well for free as well as at the Tourist information centers. If you plan on taking the Tube consider the following tips: