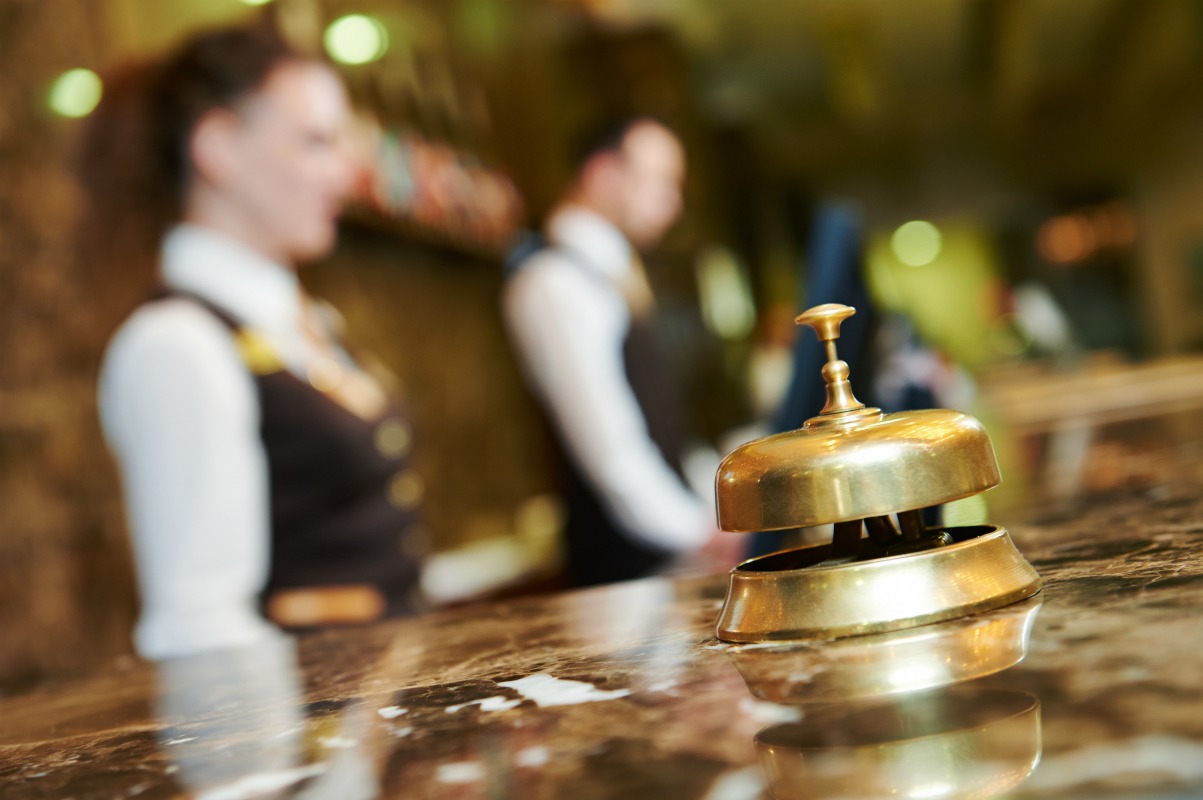 If you are the type of person who is moved by great literature and the impact that it has had on modern society, you may be interested in one of these unique hotels in New York City. Each one of these locations has been inspired by or designed to pay tribute to literary greats throughout history.

Legend has it that after World War I ended, a group of young writers began to meet each day for lunch at the restaurant in the Algonquin Hotel. At the time the group worked for Vanity Fair and though they were relatively new on the scene, each of them was on their way to becoming iconic literary giants. The meetings came to be known as the Algonquin Round Table. The members of this ground included Dorothy Parker, Harold Ross (founder of The New Yorker, Robert Benchley critic Alexander Woollcott; comedian Harpo Marx; and playwrights George S. Kaufman, among others.

Located at Fifth Avenue and Central Park South, this iconic hotel was once considered to be the most elegant hotel in the world. When it was constructed in the early 1900s, the 19-story building replaced a small existing hotel that sat on its current site. Throughout its history, the hotel has played host to a number of literary great, including F. Scott Fitzgerald and his wife Zelda, who were known to be regular patrons. So regular, in fact, that there is a Fitzgerald Suite available for booking. The suite, which was designed by Catherine Martin, co-producer of Baz Luhrmann’s adaption of The Great Gatsby, is 700-square feet and inspired by the Jazz Age in which the book was set. In addition, there are a number of rooms and events available at the hotel that relate to iconic children’s book heroine, Eloise, whose tales of life in New York were often centered around her home at The Plaza Hotel.

Technically this one is not inspired by a book, however, it is inspired by the Dewey Decimal system. Each of the ten guest floors has a different theme including Language, Literature, History, and Philosophy. Once on the themed floor, guests can experience a variety of themes within the rooms as well. Each of the 60 uniquely designed rooms comes with a collection of books and art that explore and expand upon the topic and categories to which the room is assigned. In total, there are more than 6,000 books to be explored.