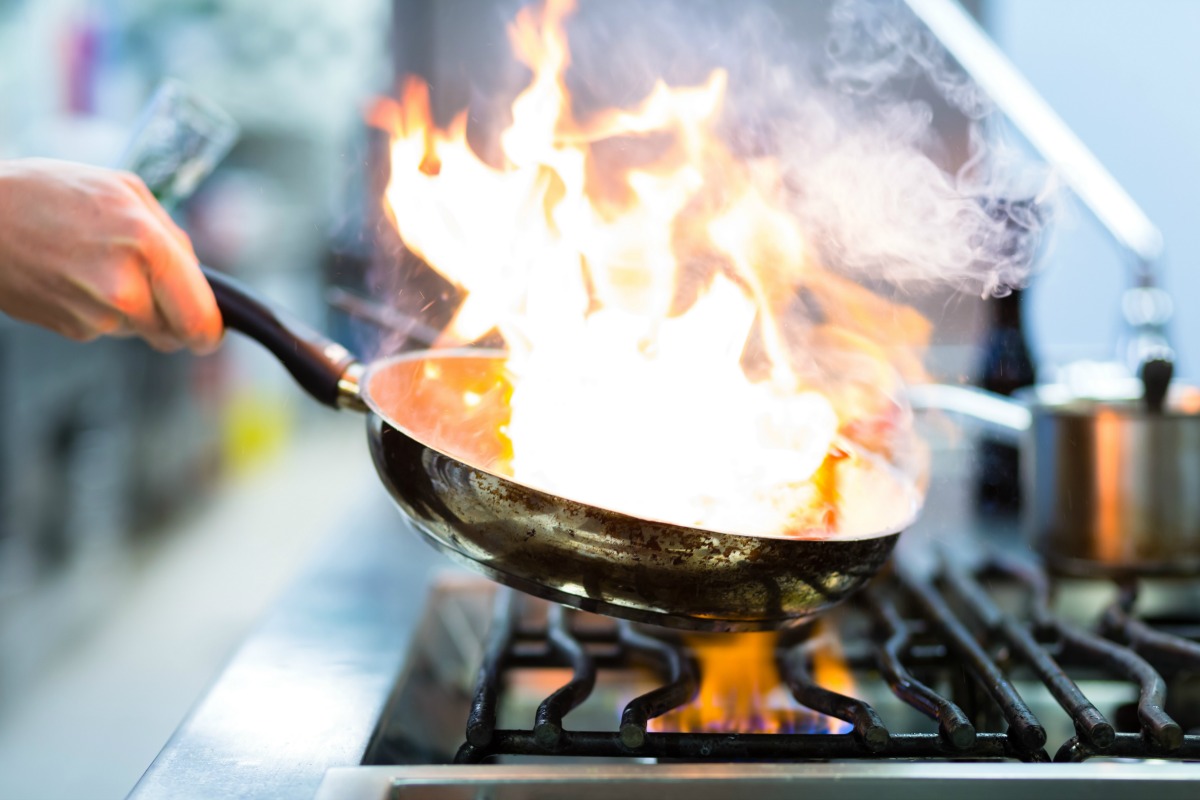 If you are a fan of great southern style BBQ and area traveling through the south this summer, check out these amazing joints. Each of these locations has offers a unique menu and dining experience.

This popular Alabama chain was founded in Tuscaloosa in 1958 by “Big Daddy,” John Bishop. The menu varies based on the location, with the original offering only ribs, rib sandwiches, and white bread. Other locations in the state have menus that include pulled pork, barbecue chicken, smoked sausage, baked beans, cole slaw, potato salad, a house salad and a very popular banana pudding dessert. The chain has received a lot of attention from local and media outlets over the years and was even once ranked as one of the top 10 BBQ joints in the country by USA Today. See all that they have to offer at dreamlandbbq.com.

The original Sims Bar-Que was opened in 1937 by Allen and Amelia Sims. It quickly became known for its signature blend of herbs and spices used in their Bar-B-Que sauces. The current owner, Ron Settlers, took over the restaurant after working for the Sims for a number of years and expanded the business into several locations. Throughout the years the restaurant has developed a unique style and trademark for their stores and for the process of creating their famous menu. If you are a “grab and go,” kind of diner, the chain will soon be offering a line of carry-out only, express restaurants around the state. To view, the full menu and locations go to simsbbqar.com.

Jeff and Joy Stehney attended a southern style BBQ contest in 1990. The couple immediately fell in love with the smell, the smoke and the camaraderie that was present at the competition. Inspired by what they experienced, they bought a competition-style smoker and joined with a few friends to create a team and that team soon began winning regional BBQ competitions. As word spread about their award-winning food, people suggested that they open a permanent location. The fates stepped in and soon they were in business, with their first location open in Stillwater, Oklahoma. The rest, as they say, is history (and a really delicious one at that). To learn more about their locations and menu go to joeskc.com.